The area around the villa

Allaria was one of the ancient towns of Crete, which is believed that it was placed near the village of “Stavromenos”.

The town was well-known for its coins, mostly for those of the third and second century BC,as well as for some signs, which refer to the treaty of friendship signed between Allaria and Paros. The inhabitant ,according to the signs,was called “Allariotis”. That story  was the inspiration of our villa's name.

The first time that you visit the village of “Stavromenos” you might have the idea that you are in the middle of nowhere! On the contrary, you are only a few minutes away from some of the best beaches and sightseeing in Crete. 15 min. away from the sandy beaches of Panormo, 25 min from the city of Rethymno, 10-20 min away from “Margarites”, a well known village for its tradition in pottery and art. “Ancient Eleftherna”, with the new built museum or the famous monastery of “Arkadi” are some of the places that the owners will advise you to visit, according to your interests. 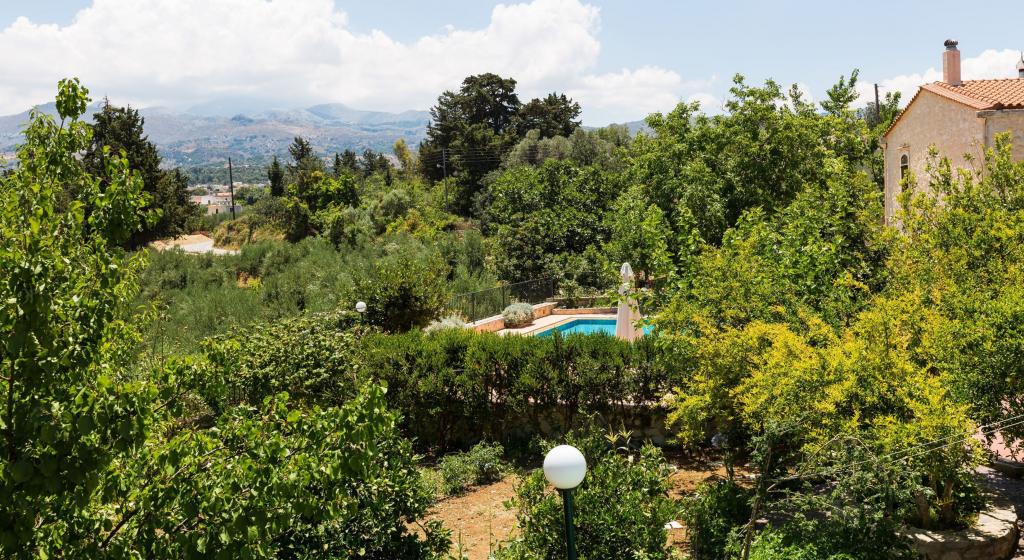 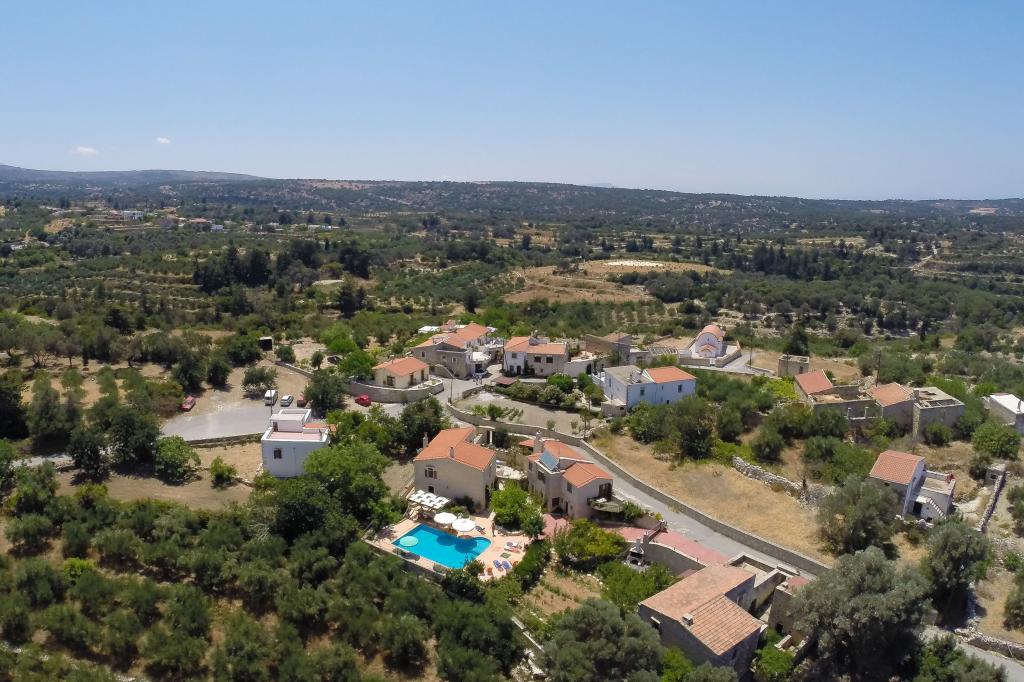 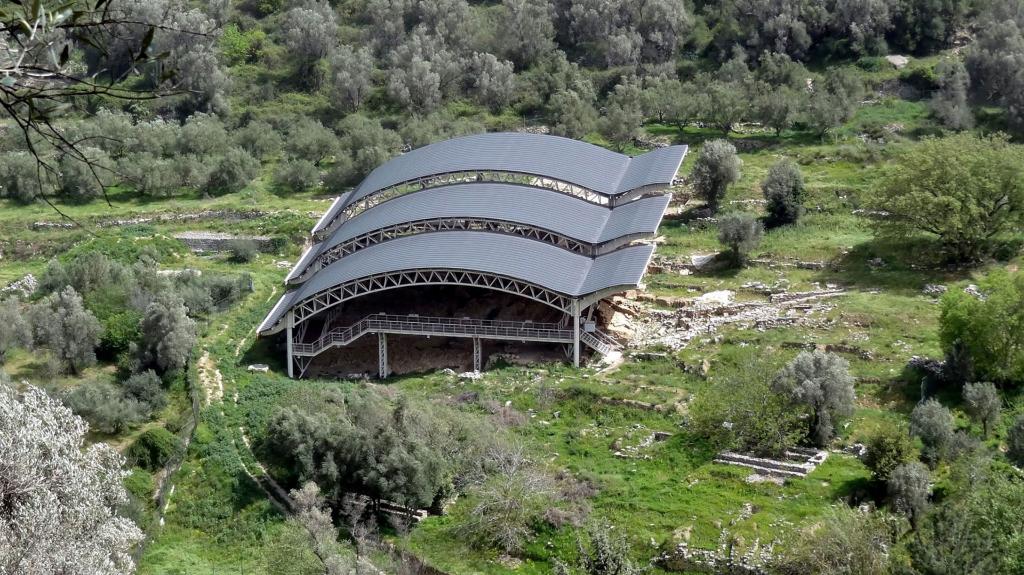 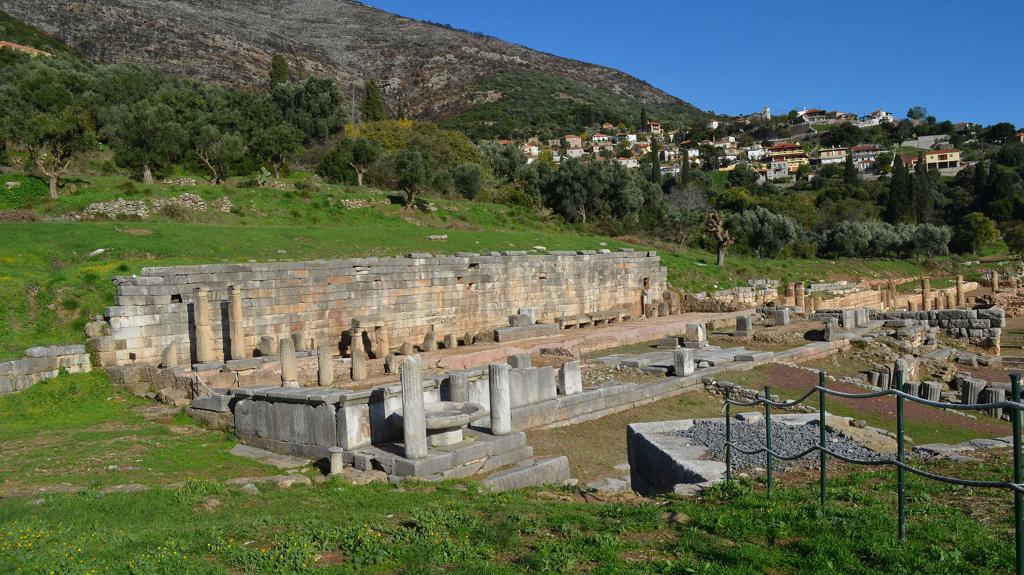 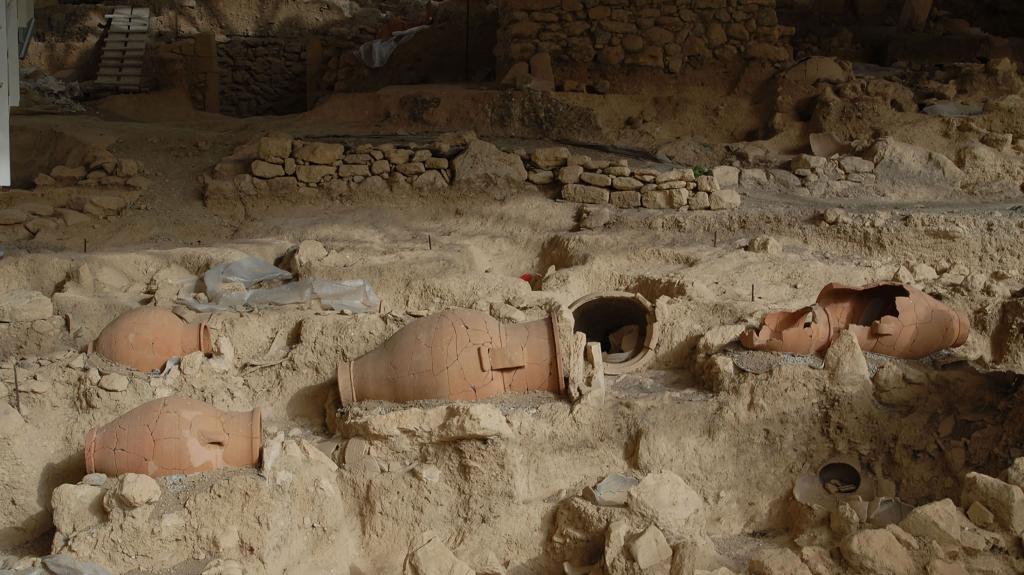 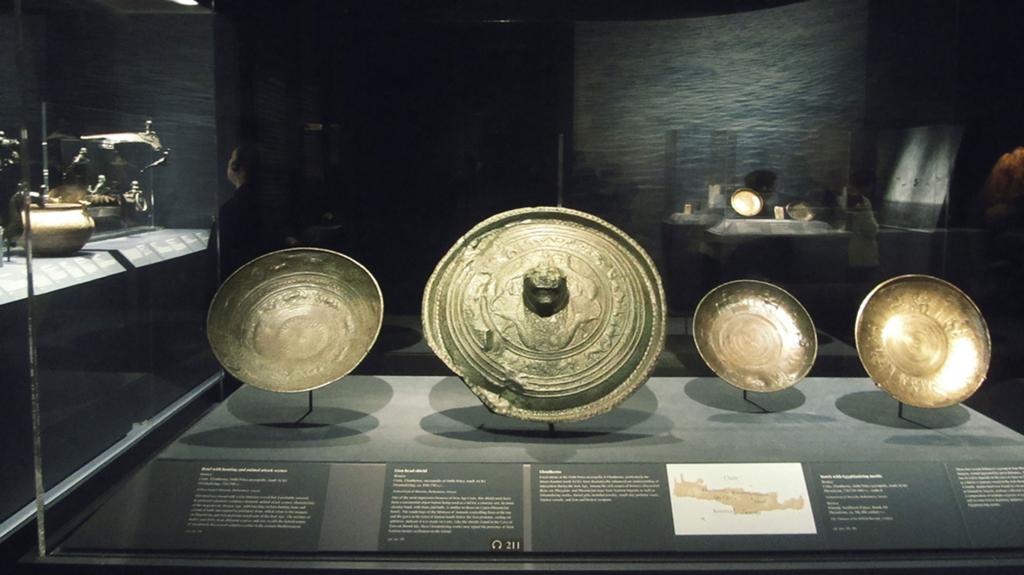 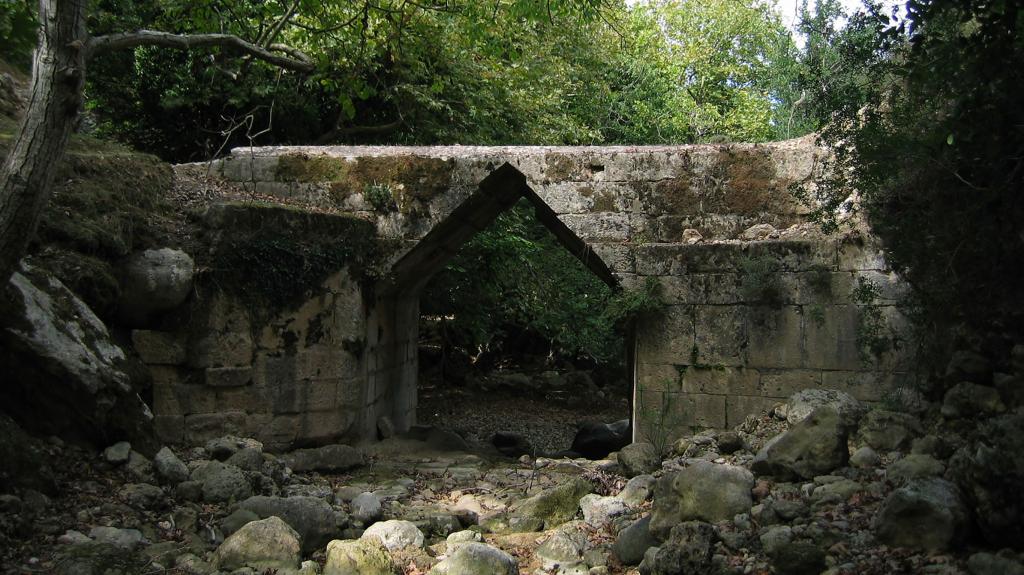 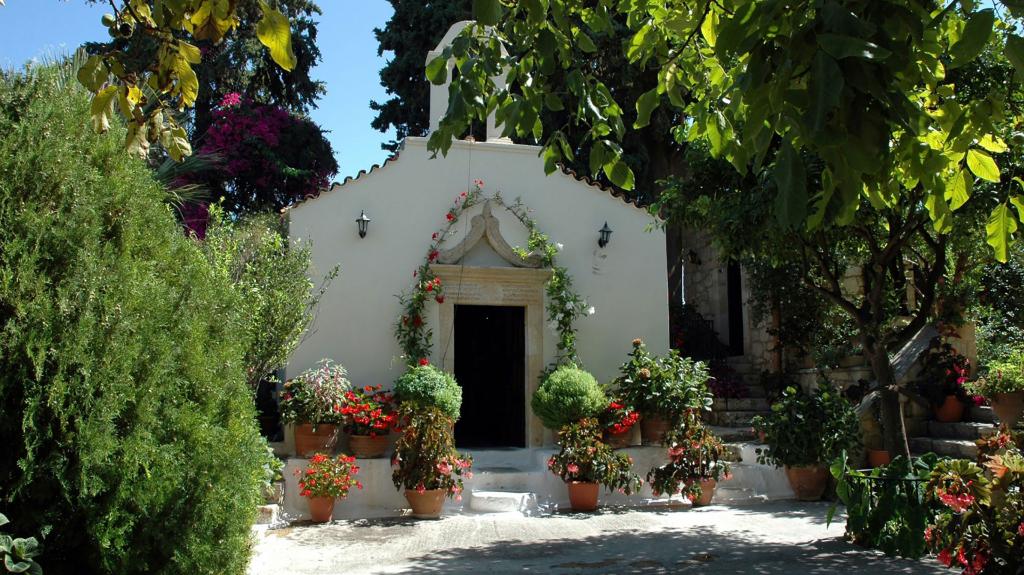 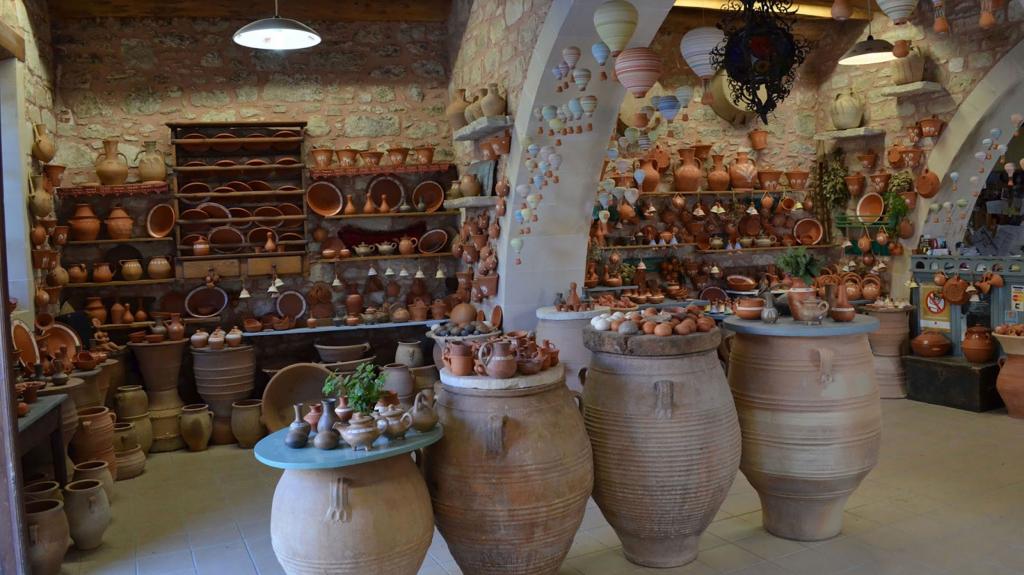 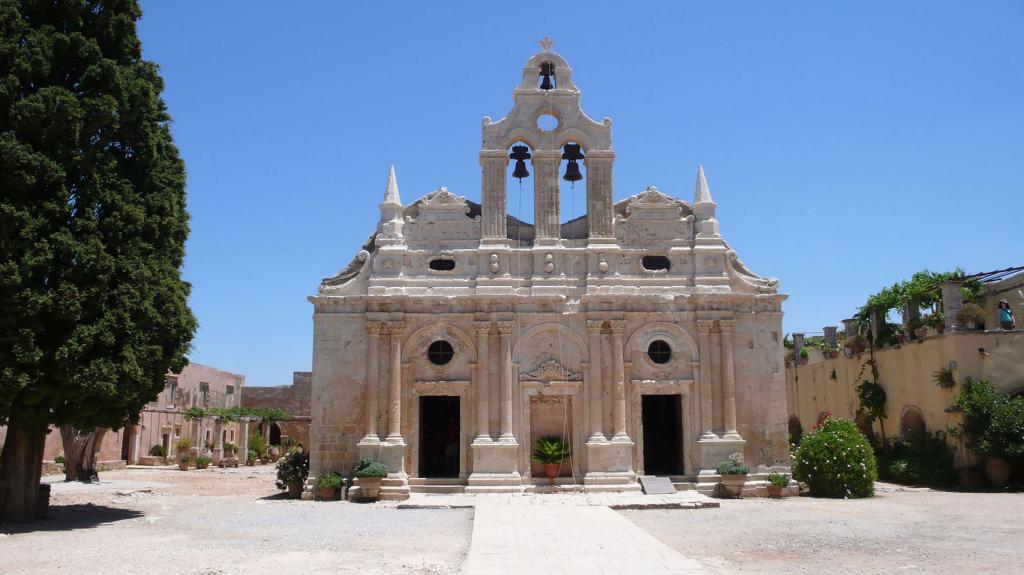 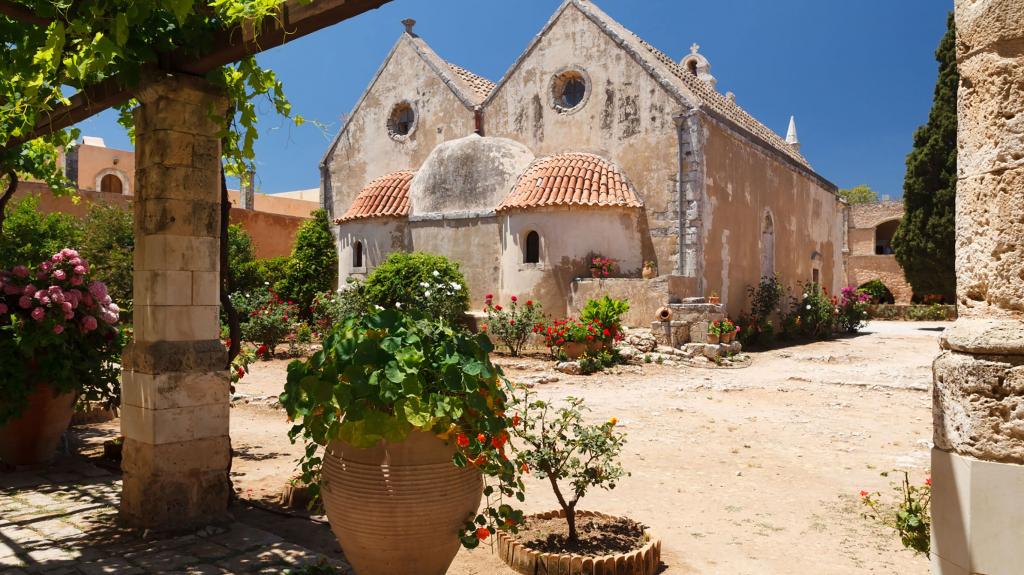 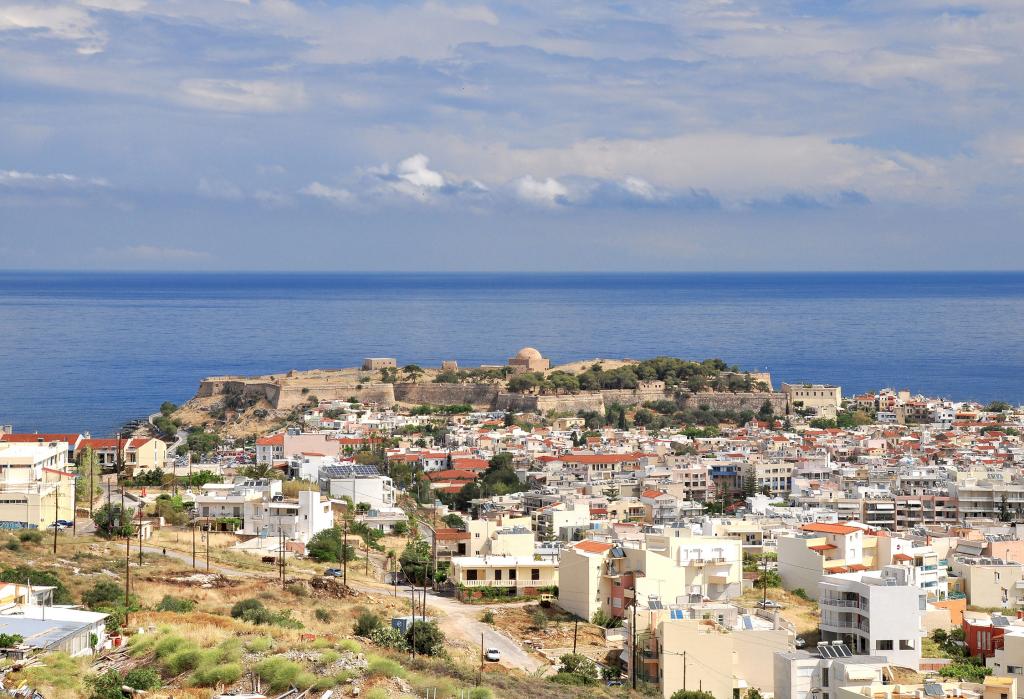 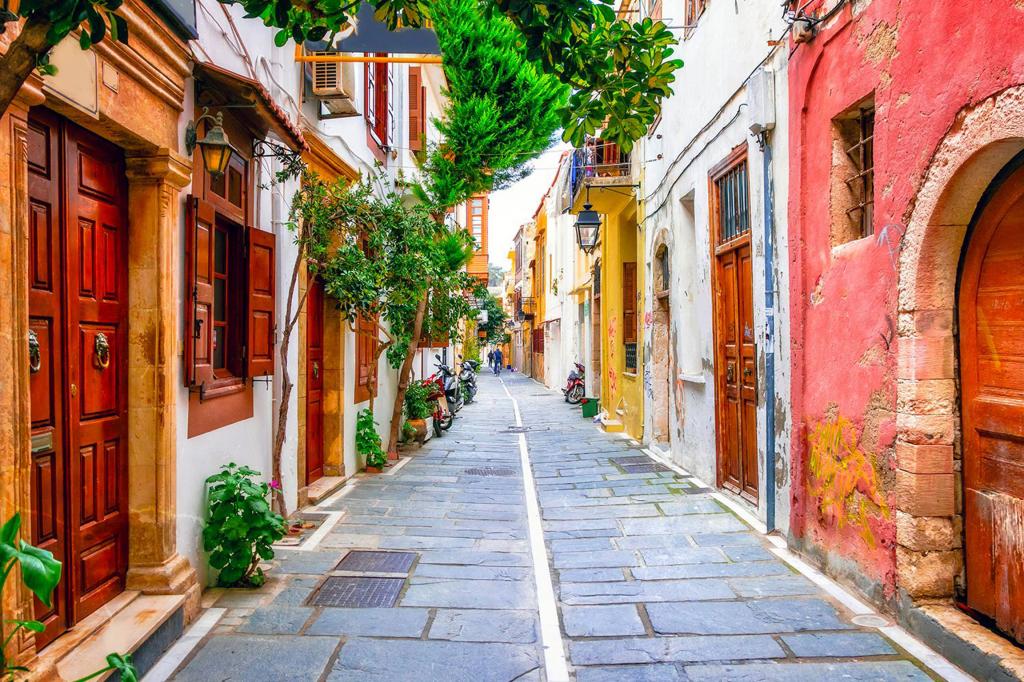 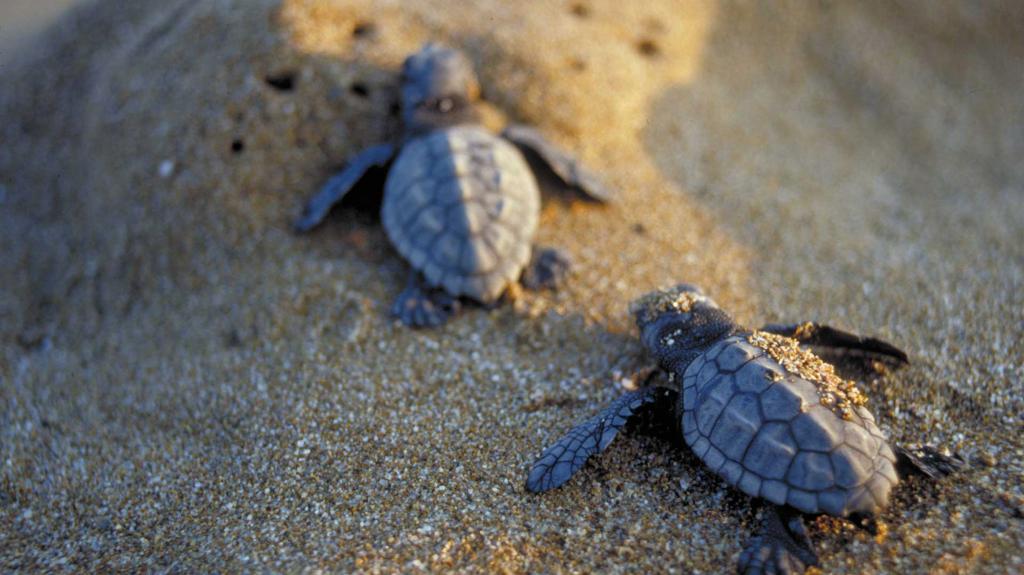 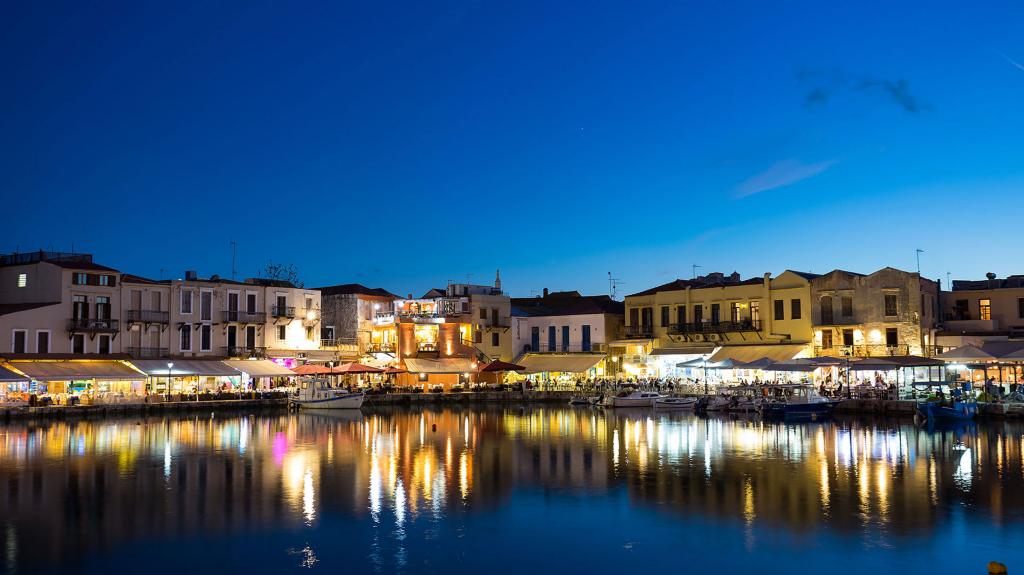